1. Crossing Mandelbaum Gate: Coming of Age Between the Arabs and Israelis, 1956-1978 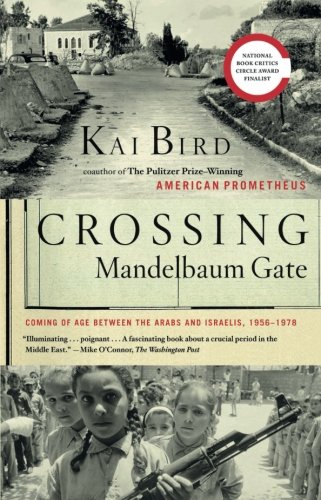 Weeks before the Suez War of 1956, four-year-old Kai Bird, son of a garrulous, charming American Foreign Service officer, moved to Jerusalem with his family. They settled in a small house, where young Kai could hear church bells and the Muslim call to prayer and watch as donkeys and camels competed with cars for space on the narrow streets. Each day on his way to school, Kai was driven through Mandelbaum Gate, where armed soldiers guarded the line separating Israeli-controlled West Jerusalem from Arab-controlled East. He had a front-seat view to both sides of a divided cityand the roots of the widening conflict between Arabs and Israelis.

Bird would spend much of his life crossing such linesas a child in Jerusalem, Saudi Arabia, and Egypt, and later, as a young man in Lebanon. Crossing Mandelbaum Gate is his compelling personal history of growing up an American in the midst of three major wars and three turbulent decades in the Middle East. The Zelig-like Bird brings readers into such conflicts as the Suez War, the Six Day War of 1967, and the Black September hijackings in 1970 that triggered the Jordanian civil war. Bird vividly portrays such emblematic figures as the erudite George Antonius, author of The Arab Awakening; Jordans King Hussein; the Palestinian hijacker Leila Khaled; Salem bin Laden, Osamas older brother and a family friend; Saudi King Faisal; President Nasser of Egypt; and Hillel Kook, the forgotten rescuer of more than 100,000 Jews during World War II.

Bird, his parents sympathetic to Palestinian self-determination and his wife the daughter of two Holocaust survivors, has written a masterful and highly accessible bookat once a vivid chronicle of a life spent between cultures as well as a consummate history of a region in turmoil. It is an indispensable addition to the literature on the modern Middle East. 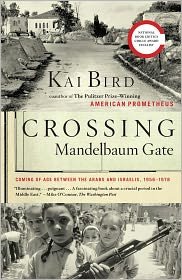 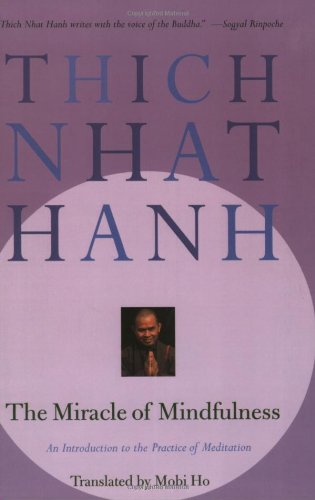 Top 9 best motivational books for men in hindi for 2019 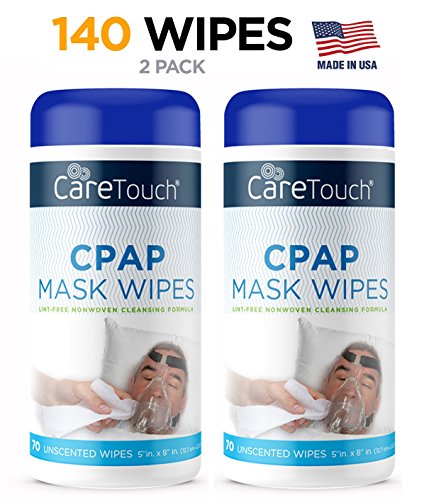 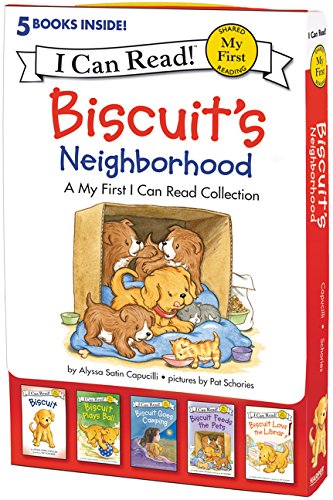